One thing that would come to mind when we talk about business startups and small businesses is the idea of having a small office crammed with idealistic people who want to succeed in their chosen field.

In recent years, however, there has been an increase in the number of businesses function well despite the lack of an office. For the owners of these businesses, having a remote team is not so different from having a group of people work together in the same room. In fact, for many of them, they believe that these setups might even help in the success of their companies.

So what is the reality behind this trend? More importantly, can business startups really succeed if they adopt this kind of setup?

The answer, of course, is dependent on the nature of the business. Sometimes, businesses would require having a physical space where the employees can function efficiently. Others, meanwhile, are okay with the idea of working together via the cyberspace.

Entrepreneurs, therefore, should look into the status of the company before approving any plan of shutting down the office and hiring a remote team.

There are advantages in this kind of setup. For one, the company would not be limited to a group of people who live in the same city. They could even hire a competent consultant from another country since he would not be forced to go to an office every day.

However, these disadvantages should not deter those who wish to just hire a remote team for his or her business startup. After all, the success of the company is not limited to having a physical workstation.

In the end, the measure of the performance of a business will be dependent on how every member thrives for the attainment of the company’s objectives. One simply has to use the advantages that are in his or her plate.

Access our network of Investors, get instantly matched with a Lender, or get a business plan by visiting us Funded.com 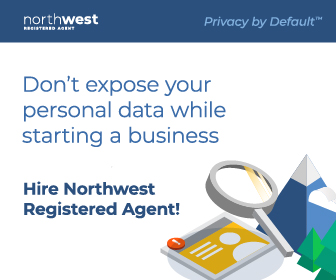